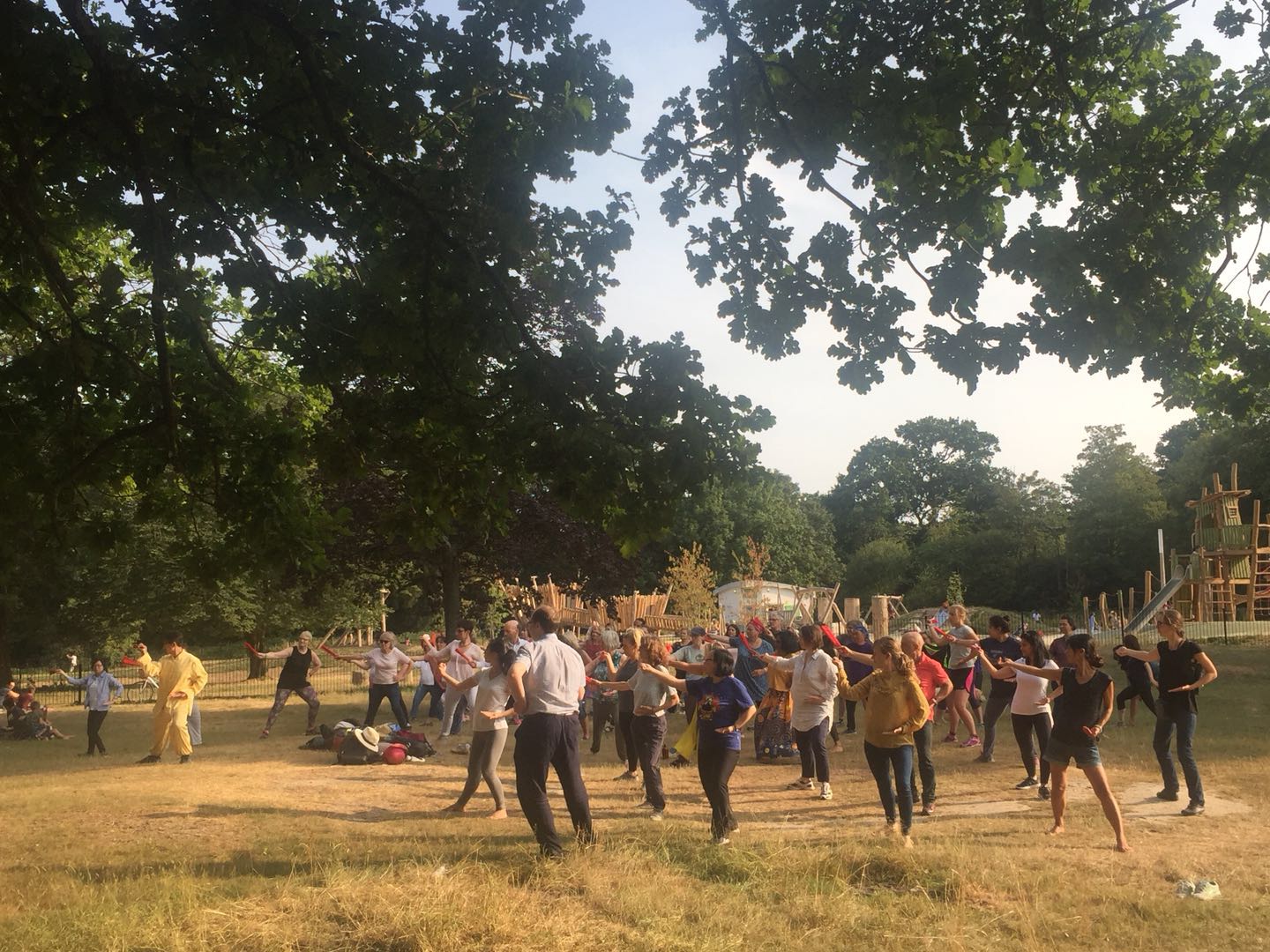 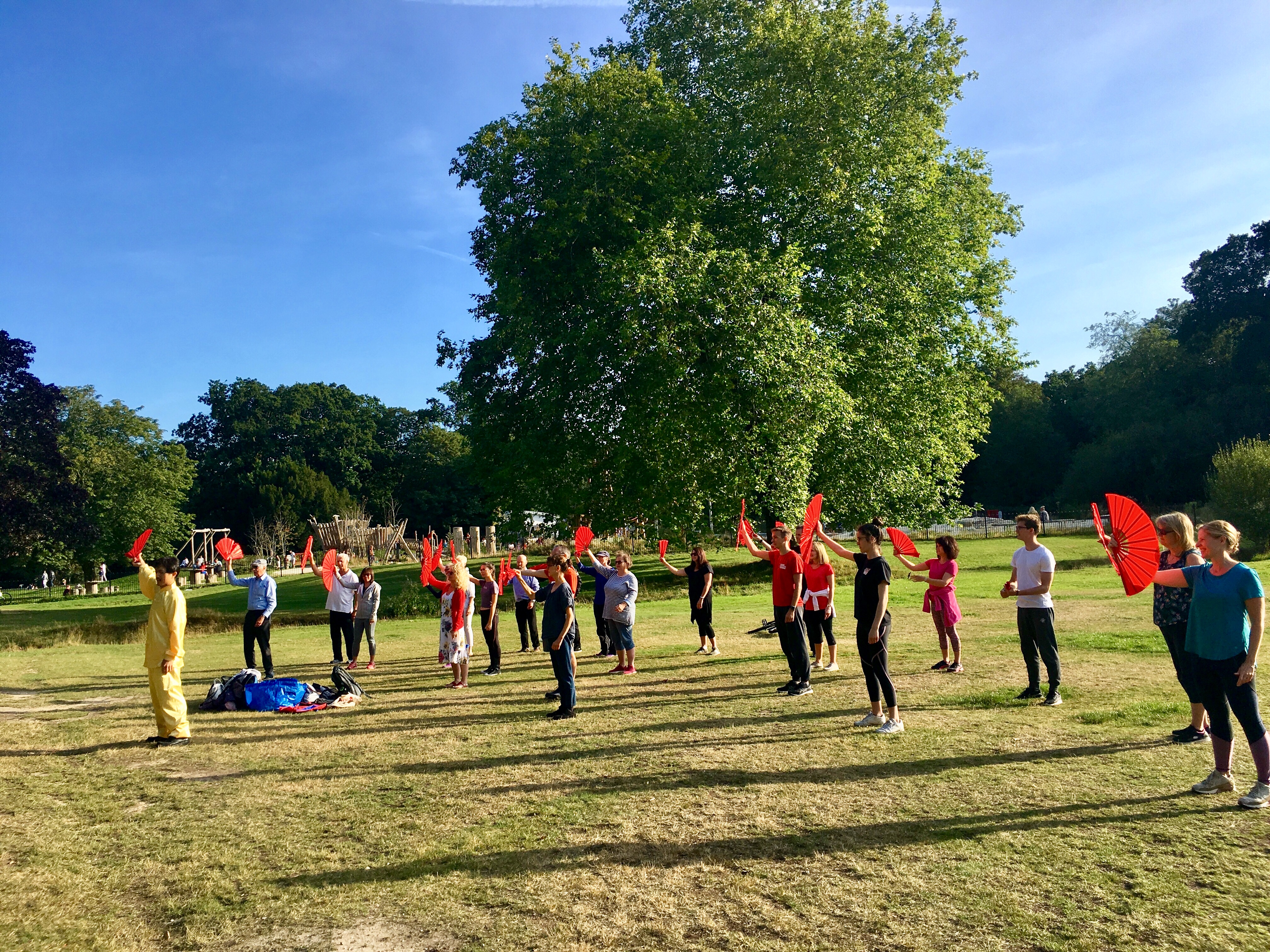 In the far East, it is very common for the general public to practice Taichi for health benefits, in the park where fresh air is available. It is a very good exercise and also an attractive cultural diversity that both CAS and SUCI aim to introduce to Southampton. The participants of these Taichi lessons have also been invited to perform at various cultural events at Southampton. 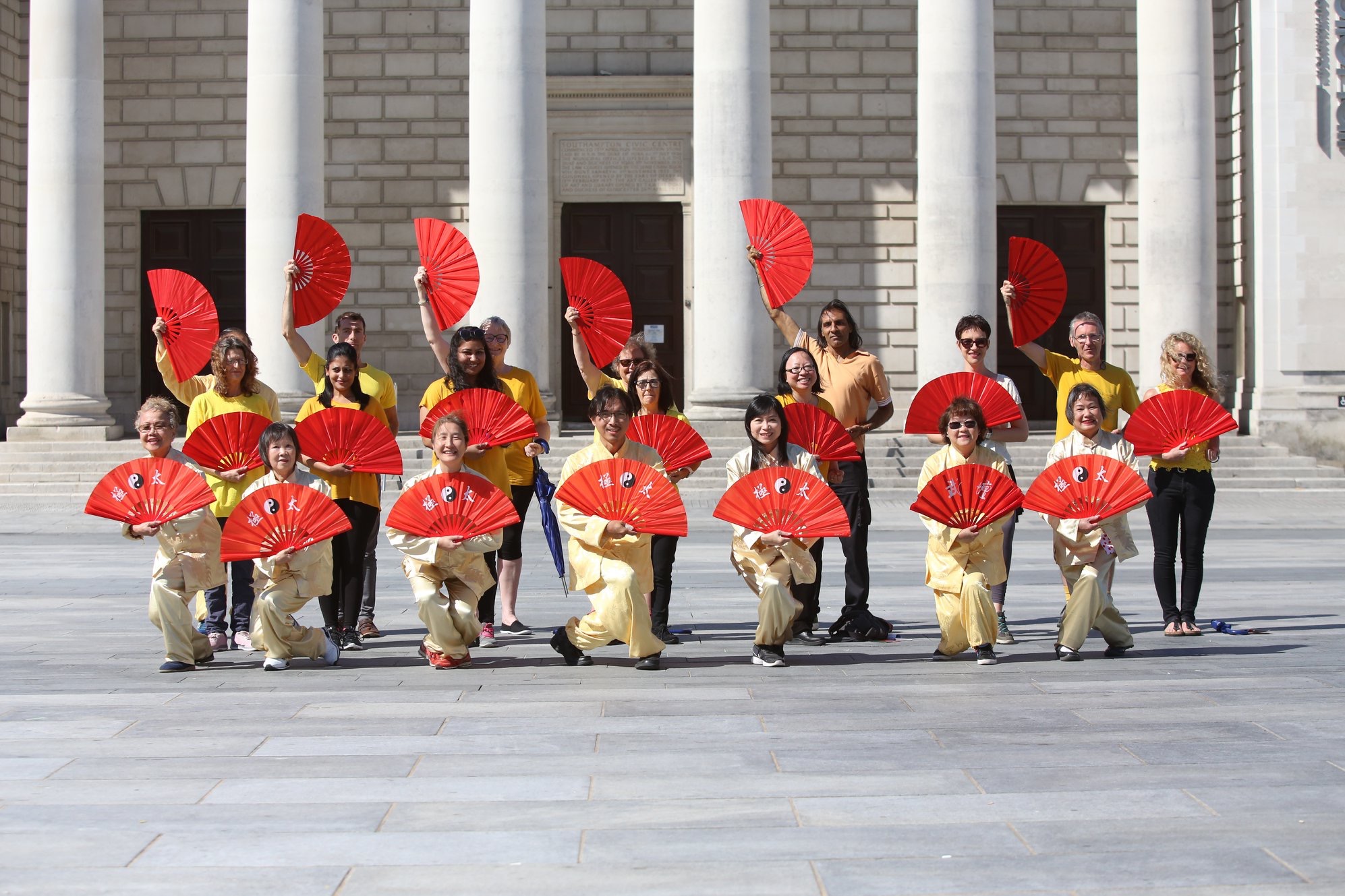 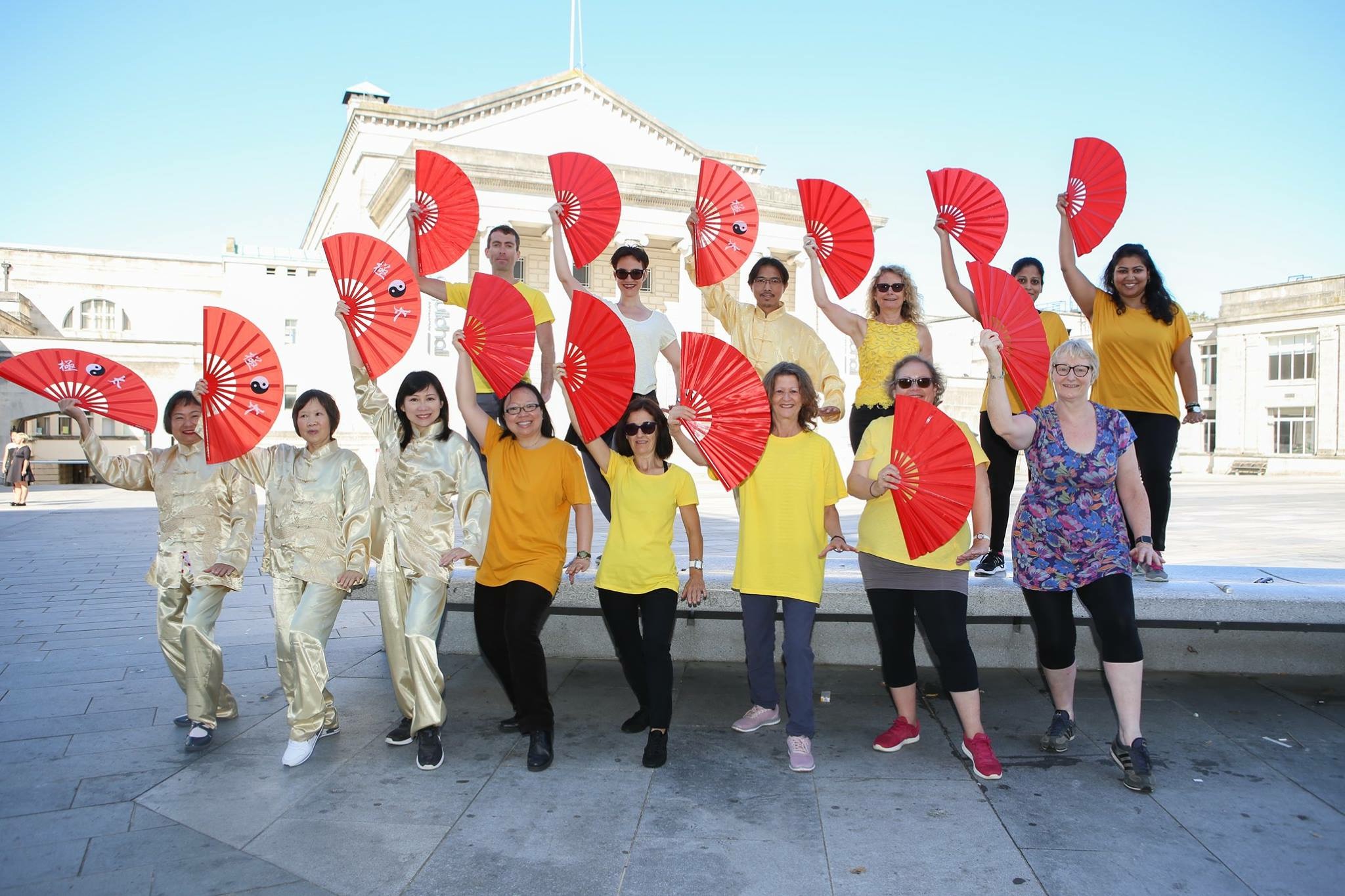 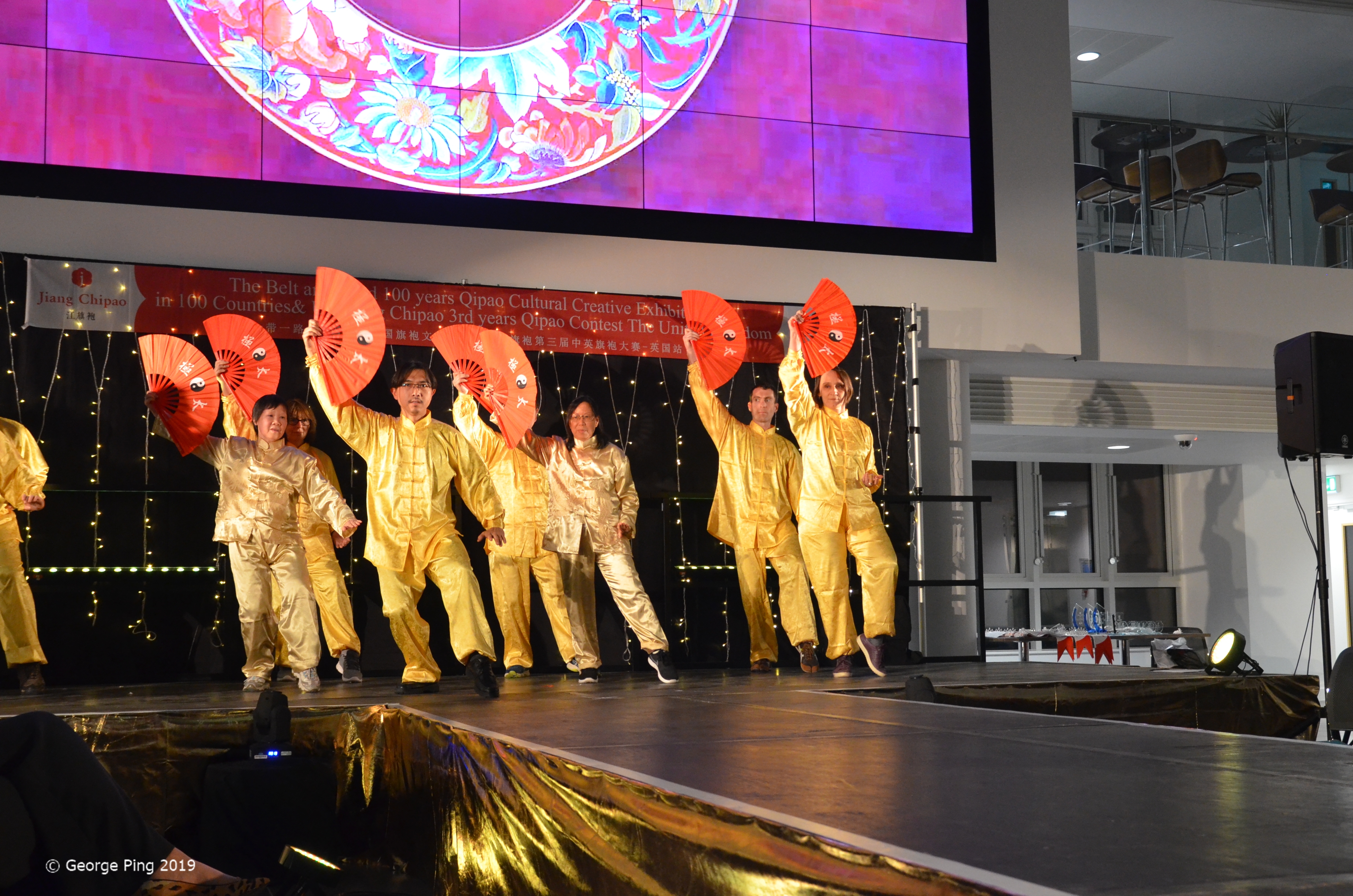 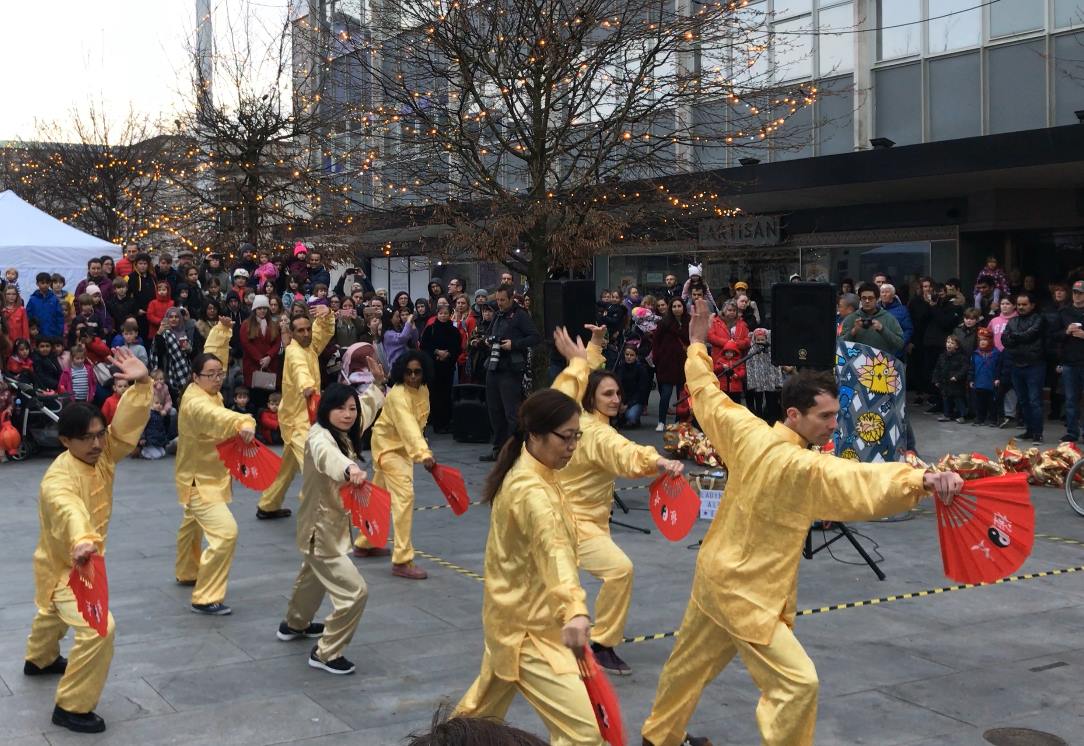 2 thoughts on “Taichi at Southampton Common”