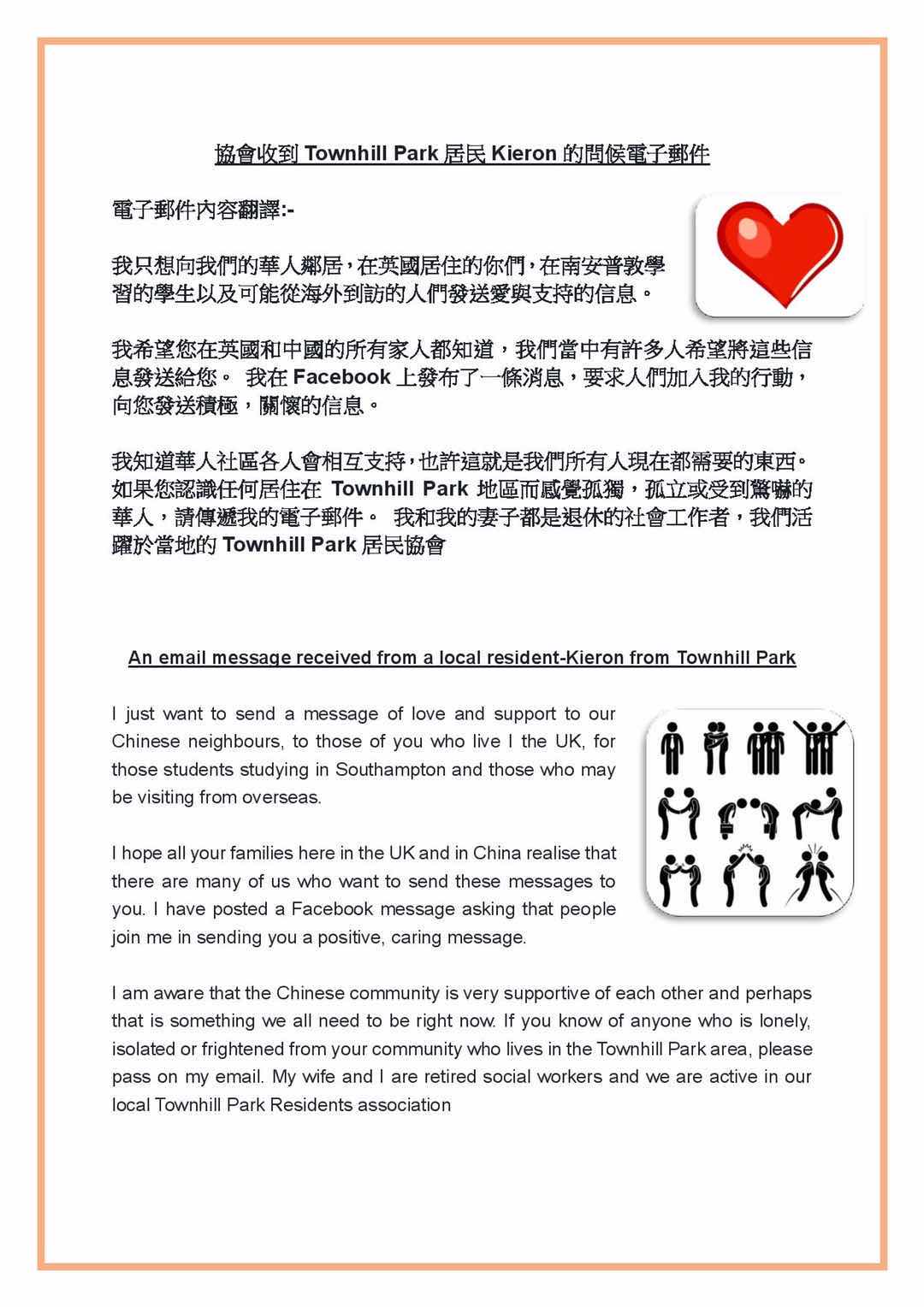 Cllr. Christopher Hammond:
“感謝你們過來會見並強調目前市內仇恨犯罪的增加。我們非常重視這些事件，並將與警方合作，努力防止這些犯罪並懲罰肇事者。”
“Thanks for coming in and highlighting the current increase in hate crime in the city. We take these incidences very seriously and will be working with the police to try and prevent these crimes and punish the perpetrators.” 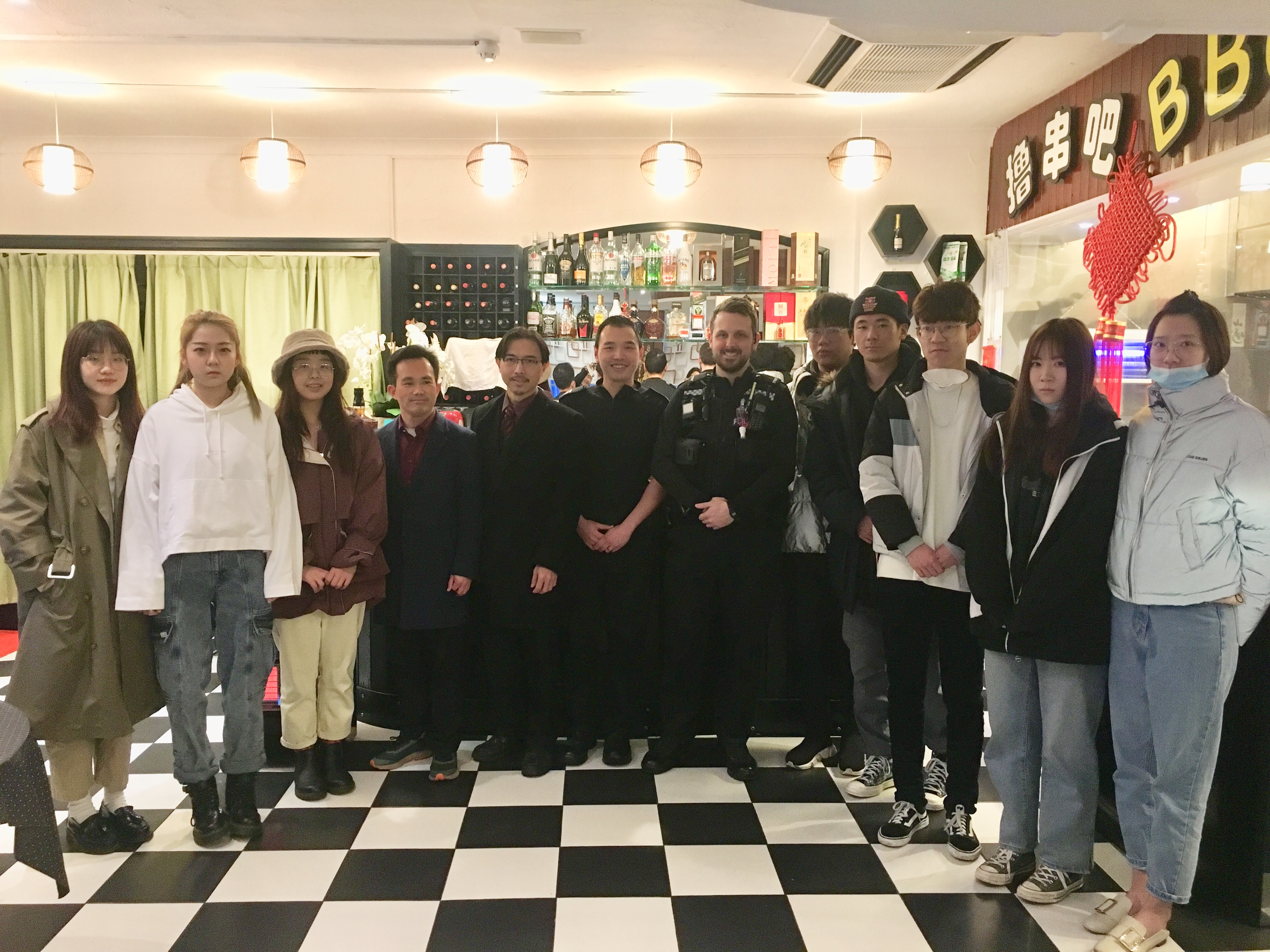 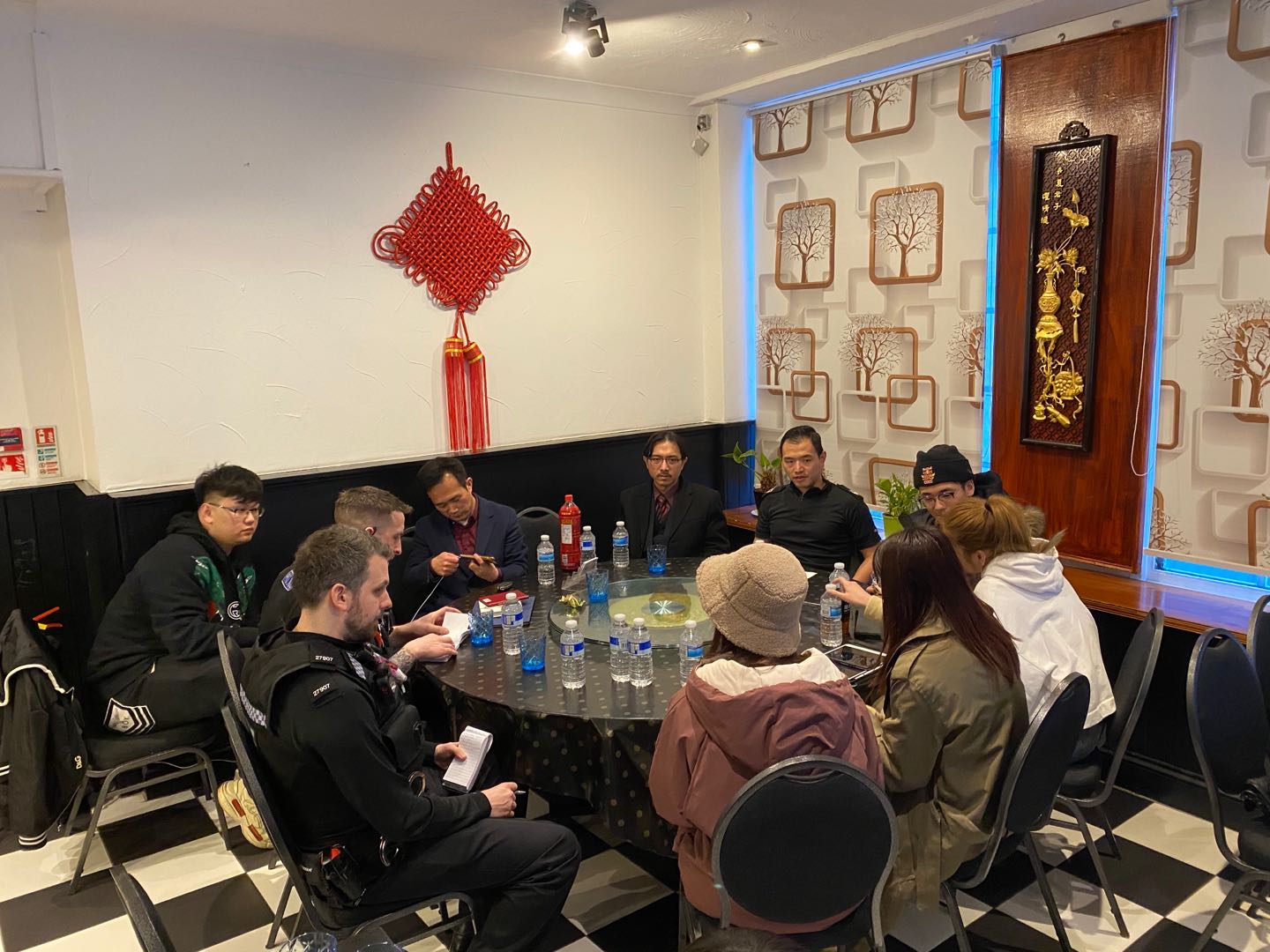 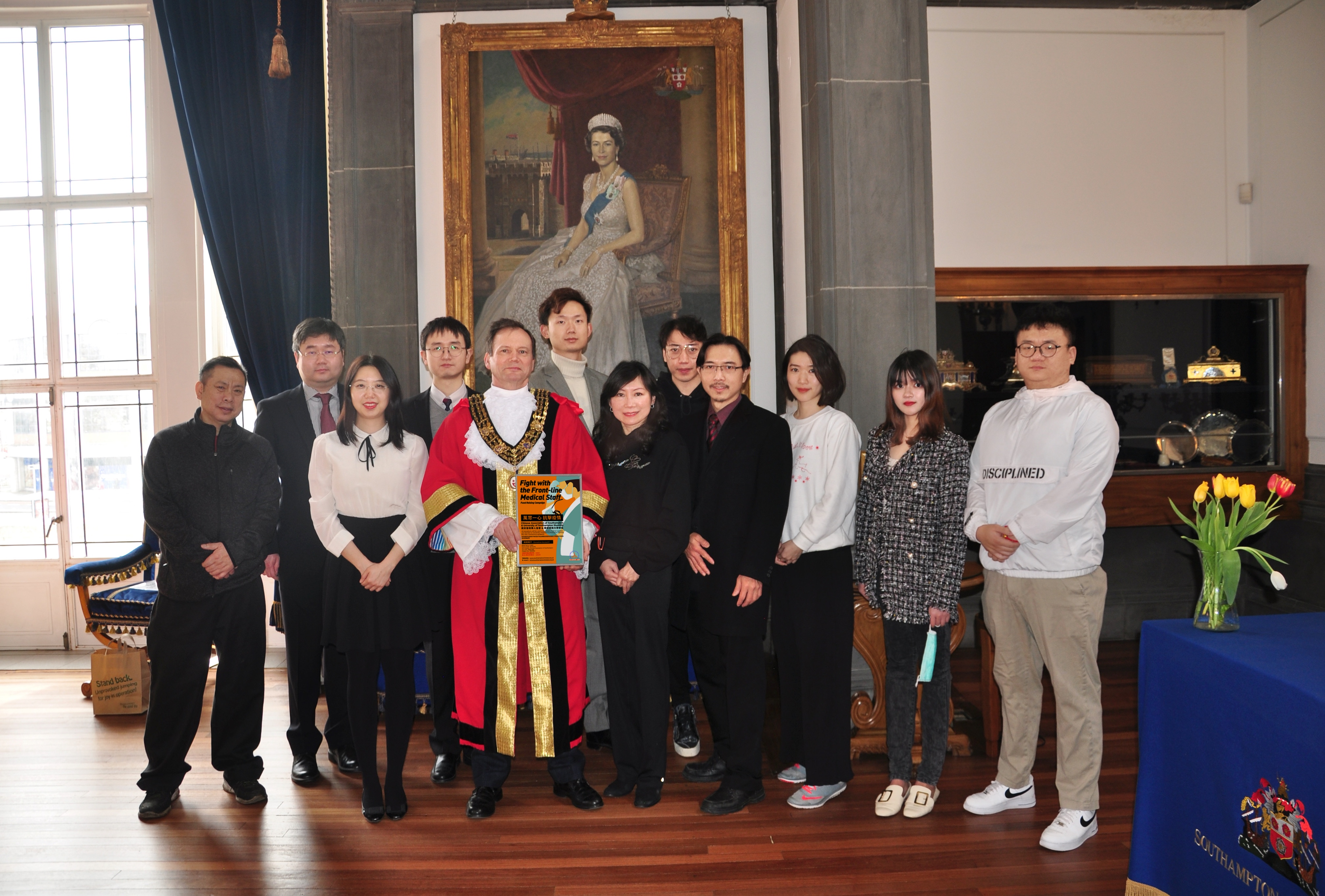 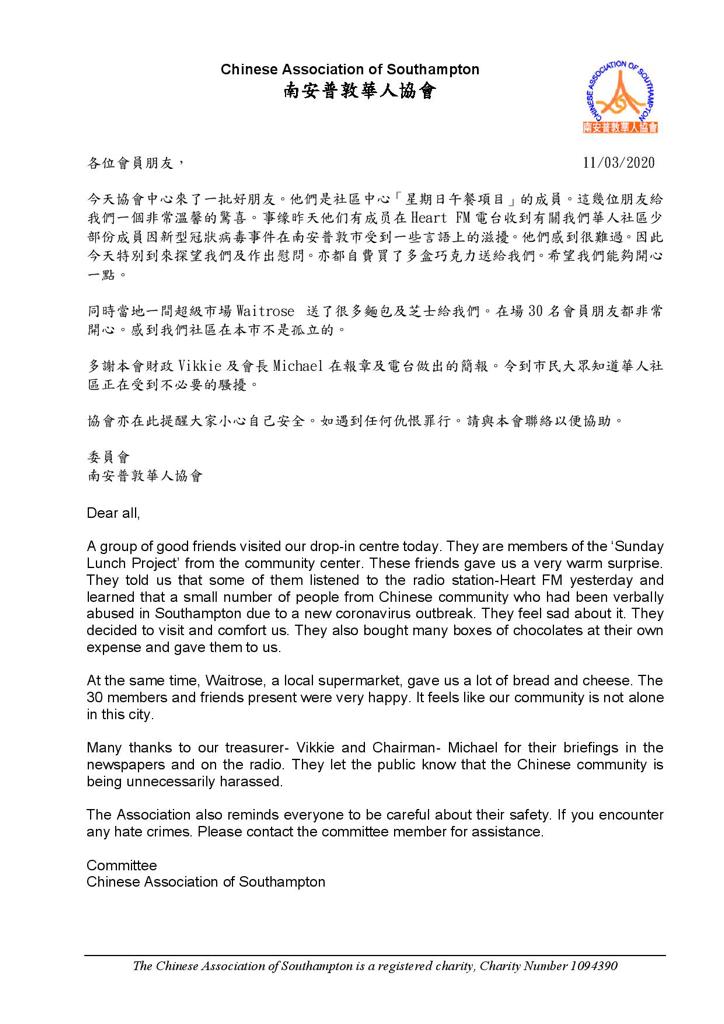 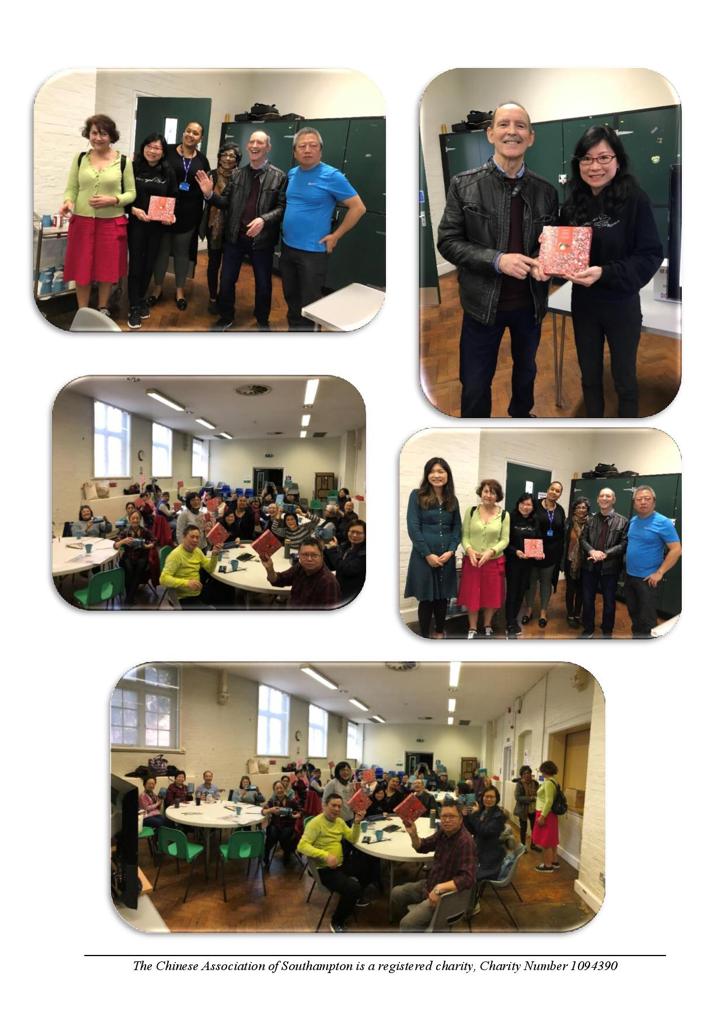 Please accept this email as a message of support to members of your organisation.

We are deeply disturbed by reports in the local press about instances of racist abuse in the city directed towards people of Chinese and Asian heritage in relation to novel coronavirus.

We believe that alarmist headlines and stories in the media, portraying coronavirus as a “Chinese virus” or pointing to cultural reasons why the virus has spread, are leading to increased levels of racism towards people of Chinese and Asian heritage, which cannot be tolerated.

We think it is important that any racist abuse or attacks are publicly challenged and are prepared to help mount a campaign with you to do this. If you would like to explore the idea of a local campaign, or have any other ideas about how the wider community in Southampton can demonstrate their solidarity with the local Chinese community at this time, we would be very happy to meet with representatives of your organisation to discuss this further.

We would be grateful if you would communicate our support to members of your organisation and look forward to hearing from you in due course about a possible meeting.

Yours in solidarity,
Steve Squibbs
Secretary, Southampton Stand Up To Racism 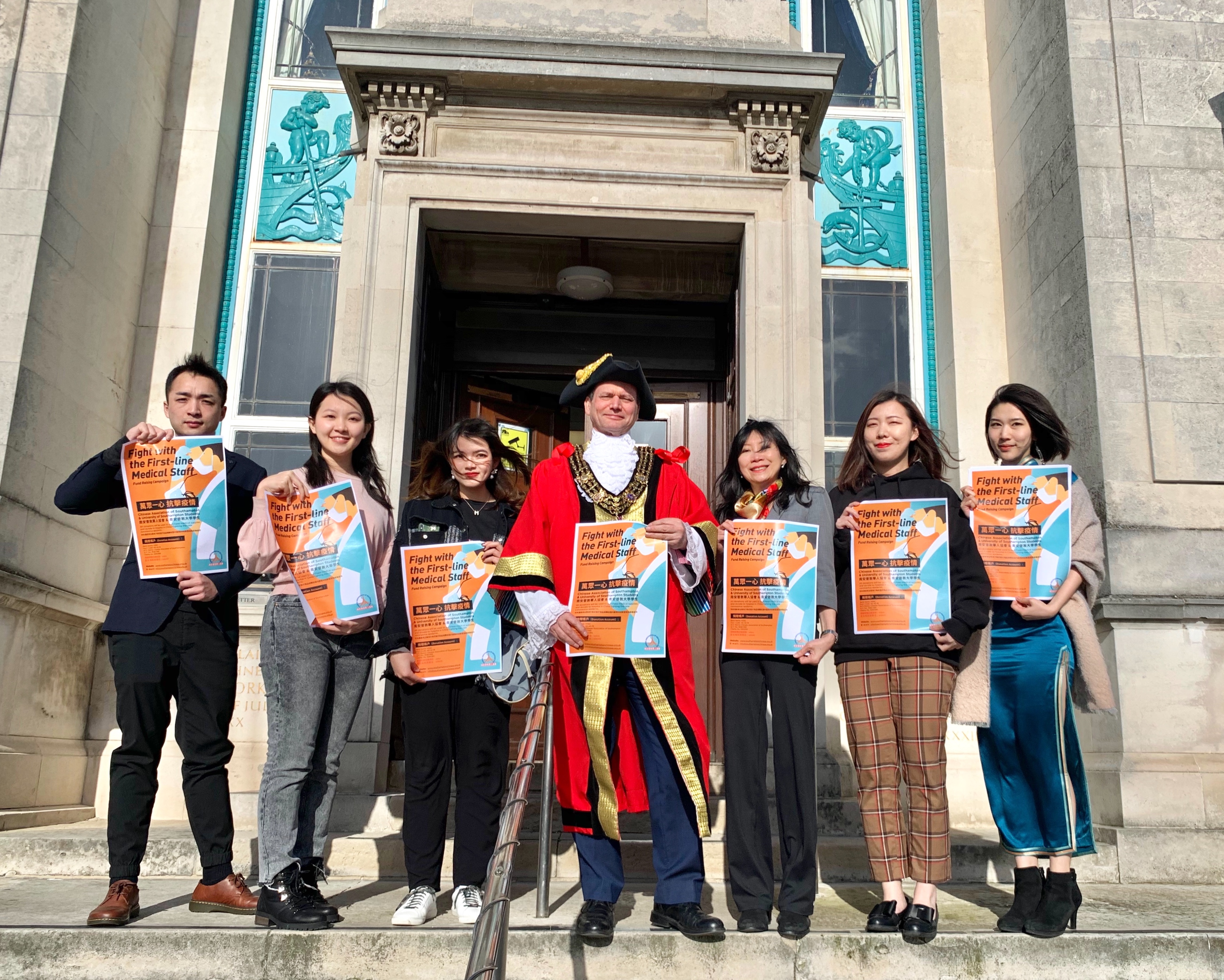 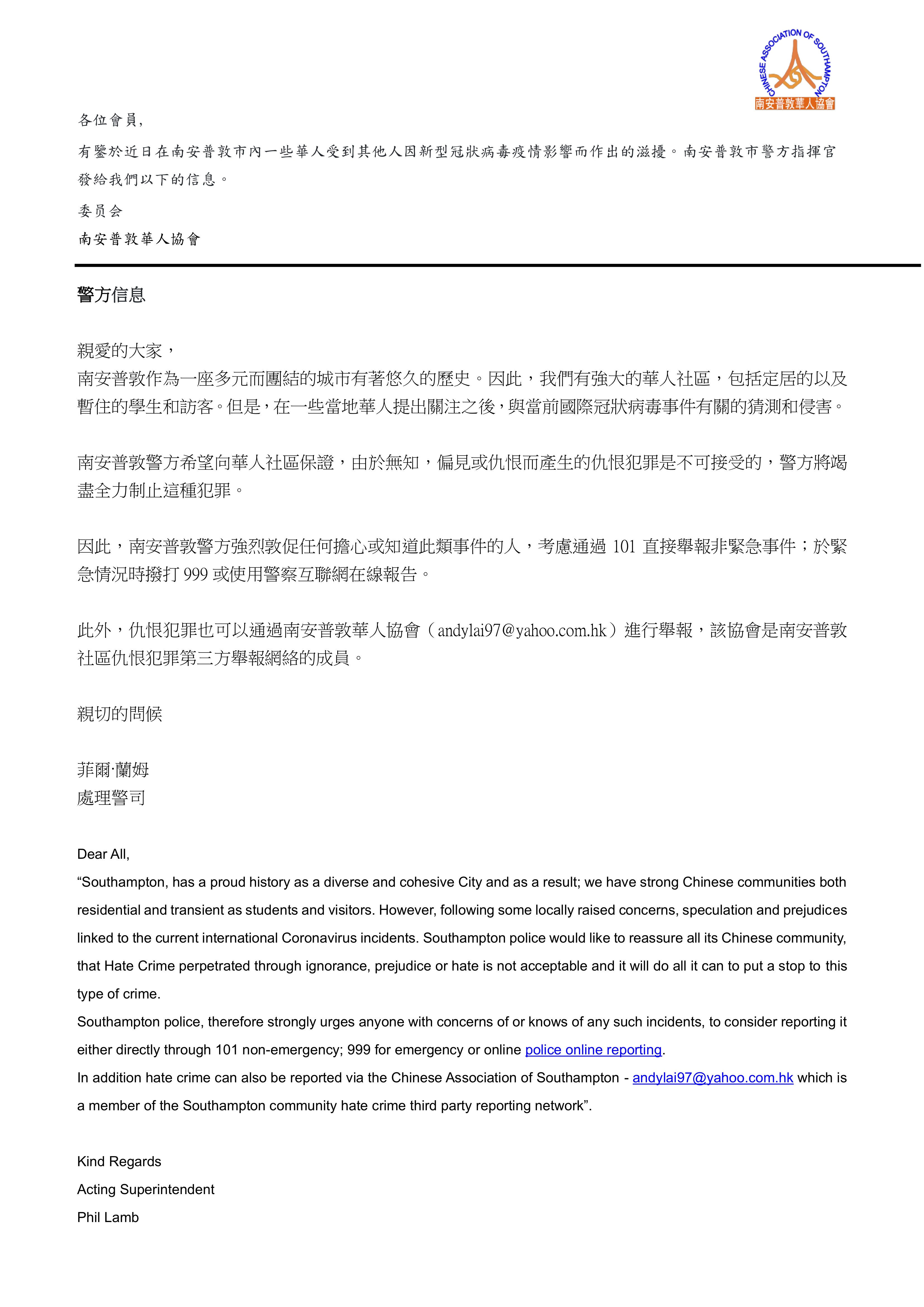